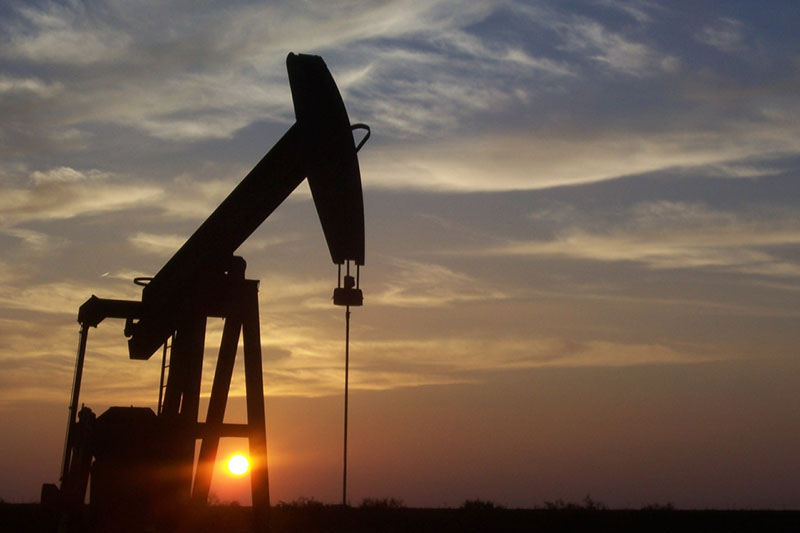 Oil and gas operators attempt to secure the right to drill for minerals by obtaining leases from mineral owners.  Not all owners affirmatively agree to lease, either because they disagree with drilling near their property, or because they want better terms.  If lease negotiations are frustrated, an oil and gas operator in Arkansas can seek an administrative order from the Arkansas Oil and Gas Commission that force pools, or integrates, the non-consenting mineral owner's interest, which will then allow an operator to proceed with drilling.  In other words, a mineral owner cannot hold out forever.  Non-consenting mineral owners that become integrated by order of the Arkansas Oil and Gas Commission are then afforded compensation options, ranging from leasing on terms set by the Commission, becoming a "non-consent" owner, or participating in the costs (and benefits) of the drilling of the well.  Each option has its own risks and rewards.

In Gawenis v. Arkansas Oil and Gas Commission, 2015 Ark. 238, a mineral owner that was integrated within the Ozark Highlands Unit in Van Buren County, Arkansas, claimed that Arkansas's integration process resulted in an unconstitutional taking of his property.  He argued that since his property had been commandeered without his permission, he should be entitled to a jury trial on just compensation.  The Arkansas Oil and Gas Commission disagreed with the contention and entered an integration order that set forth the mineral owner's options: either lease, participate, or elect to be deemed non-consent.  If he did not affirmatively elect one of the three options, he would be deemed to have leased at the terms found to be fair and reasonable by the Arkansas Oil and Gas Commission.

Justice Hannah, writing for the majority, confirmed that the integration of non-consenting mineral interests did not constitute an unconstitutional taking of private property.  Rather than take anything away from the mineral owner, the integration process permits a mineral owner to lease his interest in the drilling unit in exchange for compensation or to participate in the cost and benefits of being a well owner.  In essence, a mineral owner's rights are protected and enhanced by the integration procedure, and nothing is taken away from him.  Thus, integration was determined to be constitutional and a valid exercise of the State's police power.  Since no private property had been taken, the mineral owner was not entitled to a jury trial on compensation.