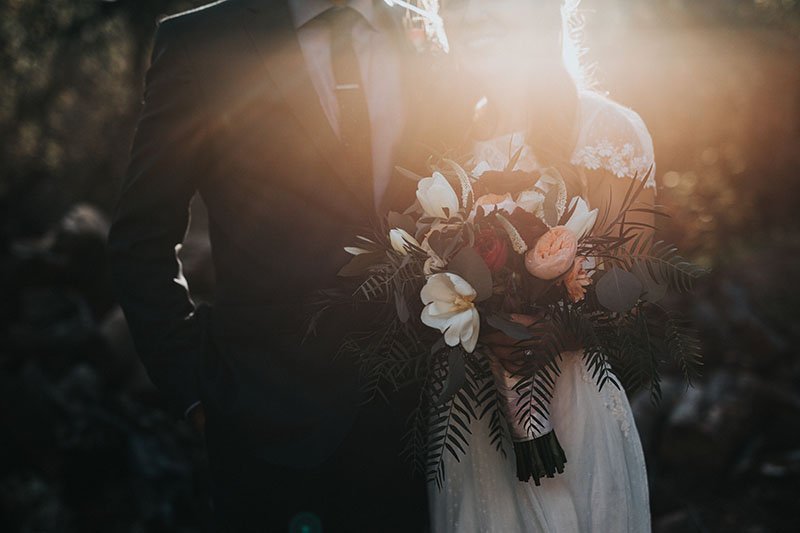 Man Accused of Fraud for Taking Wife's Surname After Marriage

Legal news comes in various flavors.  This news story can be categorized under the "odd and unfortunate."  Mr. Lazaro Sopena, a Cuban-born immigrant, agreed to take his wife's surname of Dinh after they became married.  The reason was sweet, and dubbed an "act of love", as Mr. Sopena offered to take his wife, Hanh Dinh's, surname so that her family could perpetuate the name beyond the current generation.

After marriage, the new Mr. Dinh, like spouses of the opposite sex, obtained a new passport and social security card, changed his accounts, and then subsequently applied to update his driver's license, all with his new name.  Mr. Dinh's act of love, however, was cut off by the Florida Department of Motor Vehicles.   One year after obtaining his license, the DMV wrote to inform Mr. Dinh that his acts were fraudulent. When he explained that he changed his name because of his marriage, he was told that the law only applies to spouses of the female gender.  Men can't change their surname in Florida.

This may seem minor, but there are serious Equal Protection issues that will need to be sorted out.  After all, this is something that could be characterized as gender discrimination, in violation of the United States Constitution (as well as Florida's constitution too).

To prove that this statute or any sex-biased law is constitutional, Mr. Dihn will need to bring a lawsuit against the State of Florida.  At a trial on the matter, the State will have to demonstrate that the law passes the constitutional test of intermediate scrutiny, meaning that the Florida law is unconstitutional unless the State can prove that it is "substantially related" to an "important" government interest.

First question that needs to be answered, is how important is the State of Florida's interest in discriminating against males in this regard?  Other than "it is the way it has always been," which is the same inappropriate non-argument that is oft-debunked in every discrimination case, I can't think of one.