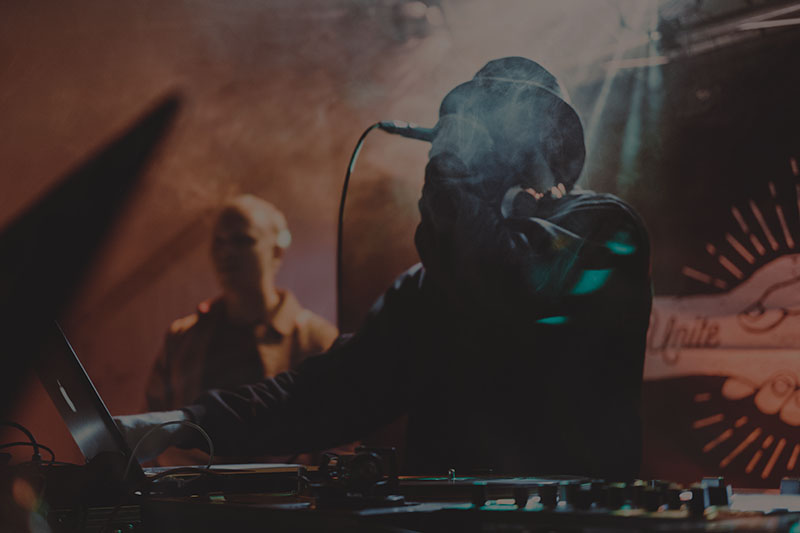 Legally speaking, the music industry can be a real downer sometimes.  First, it was the battle against Napster in 1999.  Now the industry is going after lyric websites, like Rap Genius.  For those unaware, Rap Genius is the self-proclaimed, "Hip-Hop Wikipedia."  It's a casual reference tool, like CliffsNotes.  While I enjoy rap, I can hardly say that I truly understand or identify with 1% of it--I grew up in the suburbs of Arkansas.  So, a site like Rap Genius offers assistance for the truly rap ignorant.  For example, the first line of Tupac Shakur's Dear Mama reads: "When I was young, me and my mama had beef."  As a contract law attorney, my first read is always a literal one, and would be translated as follows:  Tupac and his mom ate beef.  Or maybe Tupac and his mom raised cattle.  But, in truth, Tupac wasn't writing about an Angus cattle dinner.  He was referring to the arguments with his mother over her crack addiction and the people he chose as friends. Thanks, Rap Genius for the needed clarification.  Yes, there are thousands of better examples, but this is a PG blog.

Unfortunately for Rap Genius, the music industry has a legal point to make.  Song lyrics are owned by the copyright owner, which depending on the song can be the music industry, the artists themselves, their publisher, or the record label.  In all cases, it isn't Rap Genius.  So, by copying the lyrics and publishing them on its website, with or without handy explanations, Rap Genius has probably infringed on several copyrights. This is further explained in this Washington Post article.  There is a precedent on the industry's side also.  In 2012, publishers, PeerMusic, Bug Music and Warner Chappell Music won over 6 million in damages from a lyrics website in a copyright lawsuit.

Incidentally, Rap Genius has found a way to chap the hides of Google.  If you don't believe me, just run a Google search for it.  Here is what you'll find.  I won't go into the nature of website SEO games, but that is apparently what Rap Genius and Google are playing, and Google is punishing the lyrics website for trying to manipulate search results.  I can't concern myself with that, however.  I'm just hoping that the industry doesn't sue me for quoting Tupac on my blog.