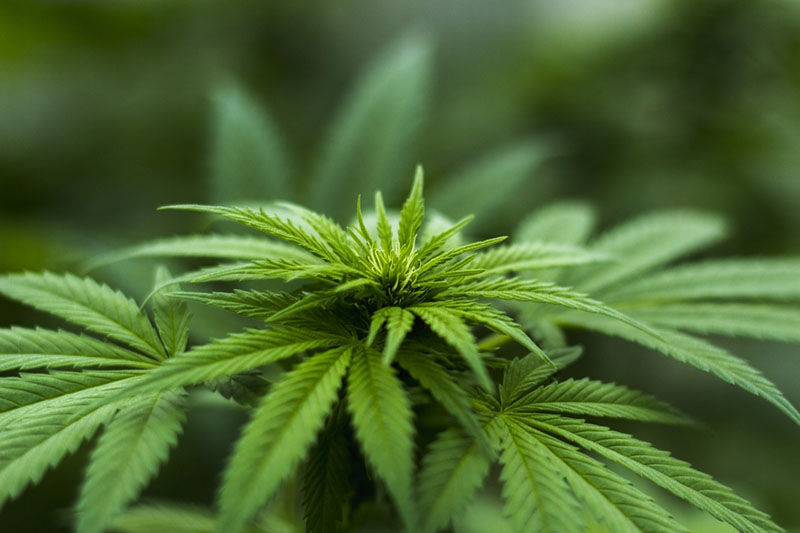 The Medical Marijuana Amendment of 2016; How Will You Vote?

Although, it is common knowledge that there will be a hotly contested presidential race on Tuesday, November 8, 2016, most voters are not fully aware of the serious issues that affect them locally, here in Arkansas.  Between now and election day, I'll brief some of the major, and potentially controversial issues.  For example, today I'll discuss one of the proposed Arkansas constitutional amendments, Issue 6--The Arkansas Medical Marijuana Amendment of 2016.  A complete copy of the proposed amendment is found here.

Where you side on medical marijuana may depend on several personal factors--morals, health, religion, or even economics may play a role.  Regardless of your motivation, the most important thing is to arm yourself with sufficient information about the measure before you head to the polls.  The Arkansas Division of Agriculture, Research and Extension has developed fact sheets for several of these hotly debated issues, including Issue 6.

Here are five other things that you may want to consider about Arkansas Constitution Issue 6 before you vote.

1.  Most People Will Not Vote For or Against Issue 6

In 2012, it was estimated that 126 million people turned out for the November general election.  This sounds like a lot of people until you realize that this only amounted to 57.5% of the registered voters in the United States. Just a little over 1 million Arkansas voters turned out for the 2012 election, which amounted to about one-third of the total population and about 51% of all registered Arkansas voters.  Medical Marijuana was on the ballot in 2012 with the final election results being 51.4% against; and 48.6% for the measure.

The final tally was probably closer than most anticipated.  Considering that only 51% of Arkansas registered voters made it to the polls, the results could have been different if voter turnout was higher, especially in counties like Washington, Pulaski, and Sebastian, where the measure was approved.

2.  Issue 6 Will Create a State Commission to Regulate Marijuana Dispensaries

If Issue 6 passes, the state will establish the Medical Marijuana Commission, a quasi-legislative commission comprised of five members: two appointed by the President Pro Tempore of the State Senate; two appointed by the Speaker of the Arkansas House; and one member appointed by the Governor.  Each of the members will serve for four years. The Medical Marijuana Commission's primary function will be similar to the Alcoholic Beverage Control Division (sorta), which is to administer and regulate the licensing of dispensaries and cultivation facilities.  Under the proposed amendment, the number of dispensaries is limited to a number between 20 and 40. This implies that, at least initially, you won't find one in every county.

3.  Issue 6 Will Allow Counties and Cities to "Opt-Out" by Vote

Cities and counties cannot typically override state law, however, under Section 14 of the proposed amendment, an Arkansas city, incorporated town, or county could prohibit dispensaries and marijuana cultivation facilities if the citizens of that locale hold a separate election on the matter.  A subsequent vote to "opt-out" would create a result similar to Arkansas's liquor laws whereby there would be "dry counties" related to marijuana growth and distribution.

4.  There are State Economic Implications

5% to the Department of Health;
2% to the Alcoholic Beverage Control Division of the Department of Finance and Administration ("DFA");
2% to the Alcoholic Beverage Enforcement Division of the DFA;
1% to the "Medical Marijuana Commission Fund";
10% to the Skills Development Fund (an Arkansas workforce training program);
50% to the Vocational and Technical Training Special Revenue Fund (Used by the DFA to create fund grants to technical schools for various uses); and
30% to the General Revenue Fund.

5.  Medical Marijuana Will Still Be Illegal Under Federal Law

24 states and the District of Columbia have passed laws allowing medical marijuana to exist in some form.  Arkansas and three other states (Florida, Montana, and North Dakota) have approved similar proposals for their respective November 2016 ballots. Despite a possible change to the state's constitution, it will still have no effect on Federal law, which classifies marijuana as a drug with no "currently accepted" medical use.  At some point the Federal government will have to take a side if the trend to legalize it for medical (or recreational) purposes continues to advance.

How will you vote on Arkansas Constitution Amendment Issue 6 in November?