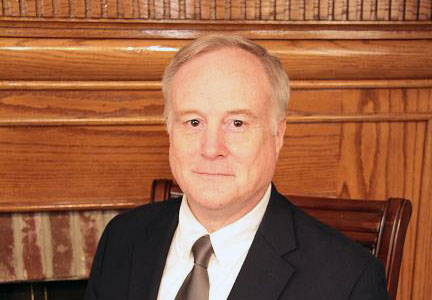 Mr. Carson's practice includes personal injury, insurance, commercial, oil and gas, worker's compensation defense, and employment litigation. He also handles commercial transactions. He has represented parties in federal and state courts, workers' compensation and EEOC proceedings, and mediations. He has been the Director of Legal Writing and Appellate Advocacy at the Univ. of Arkansas School of Law. He has been a frequent presenter at professional seminars. Fellow Arkansas attorneys selected him as a Mid-South Super Lawyer, an honor limited to five percent of the attorneys in a state.

He received both his B.A. (1979) and his Juris Doctorate (1982) from the University of Arkansas. At the School of Law, he was Student Works Editor of the Arkansas Law Review and one of three students selected for the National Moot Court Team. Mr. Carson was selected in 2012 as one of five judges from across the country to score the briefs submitted by the finalists at the American Bar Association's National Appellate Advocacy Competition.

Significant concluded cases in which Mr. Carson was sole or lead counsel include: